Get to know the people behind Rage Against Addiction.

Chairman of the Board of Directors

Tara Kuzma became involved with Rage Against Addiction after her cousin Johnny passed away from an overdose on April 20, 2014. She wanted to find a way to help those who suffer from addiction and was deeply touched by her cousin’s unexpected death; she did not want anyone else to feel the pain of losing a family member.

Being a part of this organization has been a huge blessing for Tara. She was able to assist in another family member’s recovery and was also able to help one of her best friends beat the disease of addiction. She volunteers at all of the Rage events and assists with community partnerships.

“Don’t give up!” Tara says to those who are in active addiction. “I’ve seen the ugly side and I’ve seen the most beautiful recoveries!”

Tara grew up in Joppa, Maryland. She graduated from Fallston High School and had her daughter Lexi at 17 years old. She attended Harford Community College for a few years but then decided to pursue a career in real estate. She now works with her father at Weichert, Realtors / Diana Realty in Bel Air, Maryland.

Tara enjoys running, hiking, reading, and spending time with her family. She spent many years coaching and volunteering for her daughter’s sports teams. 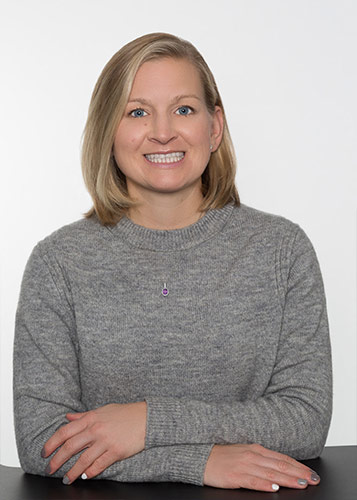